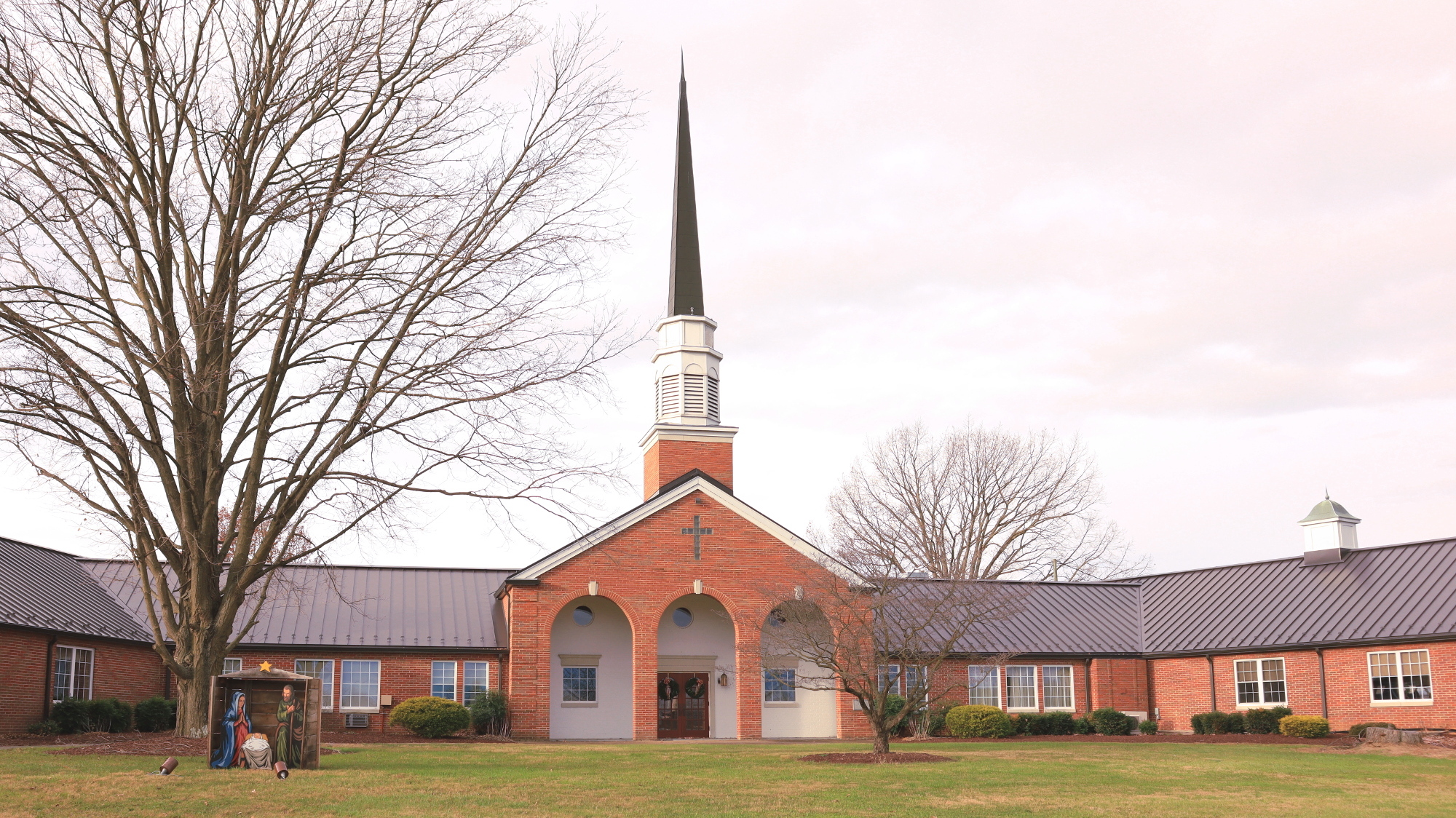 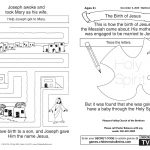 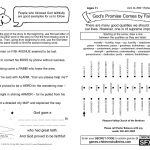 The Church Board will not be meeting this month, due to current Covid-19 restrictions. Any items that need to be addressed can be given to our new Board Chair, Jon Garber, to be handled via email.

The Church Office is beginning preparations for publication of the 2021 Church Directory. If you have updates for the directory, please submit them to the church office as soon as possible. Updates can be emailed to office@pleasantvalleyalive.org, or you can call the office during office hours (Tuesday through Friday, 8:30AM -12:30 PM).

Please remember in your prayers the many in and around our congregation who have been fighting illness.

We are gathered by Christ
To follow in the way of healing
To be caught up in the miracle of God’s blessing.

Come, Holy Spirit!
Open our minds and hearts this morning

Come! Call us into the mystery of your presence,
Open our eyes to see your face
Open our hearts, to know your love.

Open us to your promise,
And our spirits will be made whole. Amen.

Spirit of God,
On your church, shine your light.
Hear our prayers and be heard.
Know our thankfulness and be known.
Receive us in our fears and celebrations,
in our hopes and desires
in our sorrows and in our gladness.
Wash us of every sin and sadness
fill us with your love and hope
strengthen us with your vision and understanding
and draw us closer to you. Amen.

Jacob sent messengers before him to his brother Esau in the land of Seir, the country of Edom, instructing them, ‘Thus you shall say to my lord Esau: Thus says your servant Jacob, “I have lived with Laban as an alien, and stayed until now; and I have oxen, donkeys, flocks, male and female slaves; and I have sent to tell my lord, in order that I may find favour in your sight.” ’

The messengers returned to Jacob, saying, ‘We came to your brother Esau, and he is coming to meet you, and four hundred men are with him.’ Then Jacob was greatly afraid and distressed; and he divided the people that were with him, and the flocks and herds and camels, into two companies, thinking, ‘If Esau comes to one company and destroys it, then the company that is left will escape.’

Now Jacob looked up and saw Esau coming, and four hundred men with him. So he divided the children among Leah and Rachel and the two maids. He put the maids with their children in front, then Leah with her children, and Rachel and Joseph last of all. He himself went on ahead of them, bowing himself to the ground seven times, until he came near his brother.

But Esau ran to meet him, and embraced him, and fell on his neck and kissed him, and they wept. When Esau looked up and saw the women and children, he said, ‘Who are these with you?’ Jacob said, ‘The children whom God has graciously given your servant.’ Then the maids drew near, they and their children, and bowed down; Leah likewise and her children drew near and bowed down; and finally Joseph and Rachel drew near, and they bowed down. Esau said, ‘What do you mean by all this company that I met?’ Jacob answered, ‘To find favour with my lord.’ But Esau said, ‘I have enough, my brother; keep what you have for yourself.’ Jacob said, ‘No, please; if I find favour with you, then accept my present from my hand; for truly to see your face is like seeing the face of God—since you have received me with such favour. Please accept my gift that is brought to you, because God has dealt graciously with me, and because I have everything I want.’ So he urged him, and he took it.

God is my shepherd, so nothing shall I want,
I rest in the meadows of faithfulness and love,
I walk by the quiet waters of peace.

Gently you raise me and heal my weary soul,
you lead me by pathways of righteousness and truth,
my spirit shall sing the music of your name.

Though I should wander the valley of death,
I fear no evil, for you are at my side,
your rod and your staff, my comfort and my hope.

God of every moment,

we admit that we always find the time
to fill our stomachs,

but not our souls.

but neglecting the wonders of your creation.

We fill our lives with chatter
yet ignore your invitation to sit and talk.

We make resolutions to change every aspect of our lives,
except for that which pertains to you.

Forgive us, God of glory,
and make us new.

In the moments to come this year,
remind us that if there is indeed ‘a time for everything’,

then we do have those moments to spend in grace,
seeking hope, finding joy,

and for a relationship with our Lord and Saviour,
Jesus Christ, who taught us to pray, saying…

Our Father in heaven,
hallowed be your name.
Your kingdom come.
Your will be done,
on earth as it is in heaven.
Give us this day our daily bread.
Forgive us our debts,
as we also have forgiven our debtors.
And do not bring us to the time of trial,
but rescue us from the evil one.
For yours is the kingdom, and the power, and the glory, amen

A Reflection from Thom Shuman:

When I woke this
morning,
I would have slipped
into that crisp, starched
button-down-collar
dress shirt
I gifted to myself
but
you hand me that robe
you wore when
you fed the 5000
on the hillside;

you slip my feet
into those sandals
worn smooth by
your journeys
up and down
the streets of the
kingdom;
around my waist
you wrap that towel
still showing the heels
of the feet of your
friends
washed in your tears
on that night so long
ago;

looking at me
from head to foot,
you nod,
whispering,
‘Now you’re ready
for the New Year.’

God has come to us. In Jesus, God did not come empty-handed either. Jesus came with the power to bless and heal, to speak forgiveness and love, to grant new life, and to give us the ability to share it. May we live our lives as ministers and servants of Jesus, blessing others, just as God has blessed us.

In the Bleak Midwinter

Snow had fallen
Snow on snow on snow
In the bleak midwinter
Long, long ago 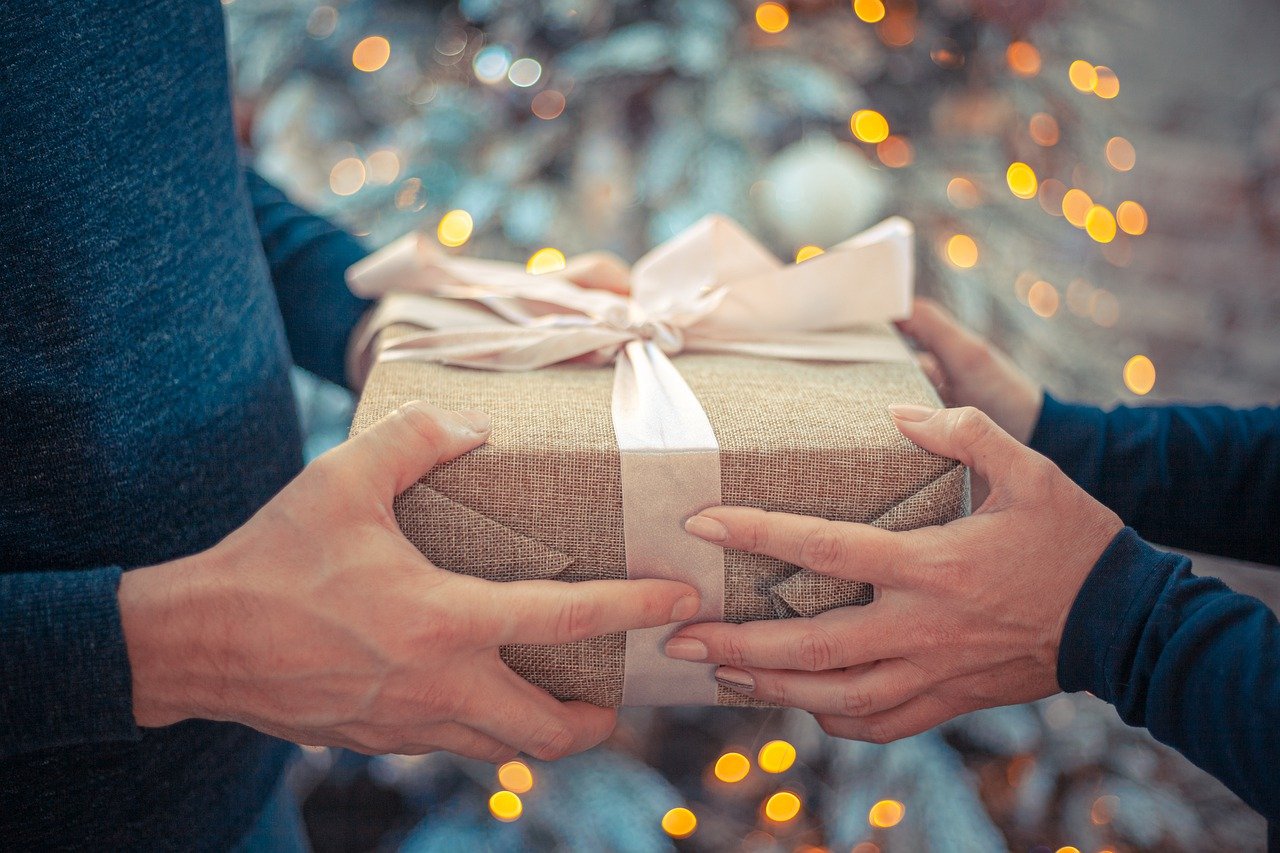 May the God of New Beginnings be with you,
May God lift up your heart, to see this new day,
And fill you with his love, his grace, and his peace.
Go now, where Jesus leads. Amen.

Pleasant Valley Church of the Brethren